Friday Five Link-up with by Eat, Pray, Run DC,   Mar on the Run, and You Signed Up for What?

That being said, I’m going a different direction today, so if you want to find a spot for your dream vacation this isn’t the post for you.

If you want to know, 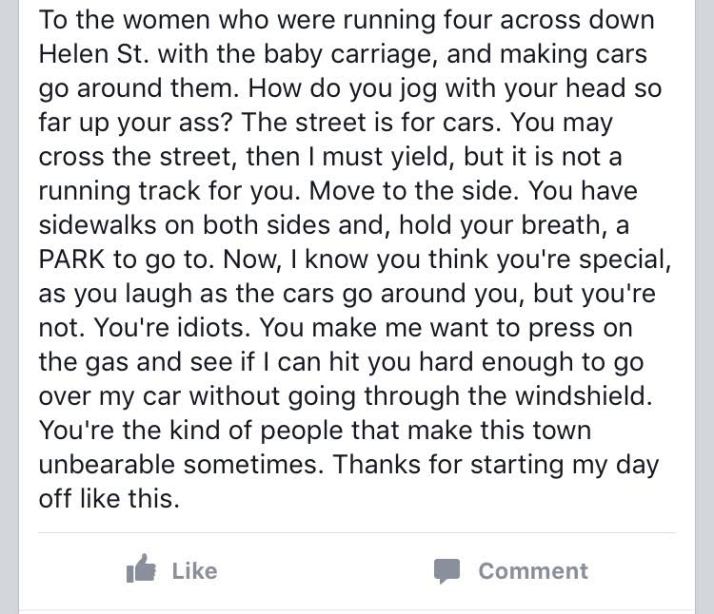 Now, I also thought a lot about whether or not I wanted to post this comment as anonymous.   I try to teach my children the internet is FOREVER and you have to own up to what you put out there.   Really,  I know this and yet I still keep this blog.  Up until right now, I thought I would post with his name, but I don’t think it is necessary.   Maybe he was having a bad day.   Maybe he was blowing off steam or my personal favorite maybe he is something a woman might use on a Summer’s Eve.

This post bothered me on sooooo many levels as I think that it would for most rational people, but I will tell you what bothered me most about this post.  In my community there really were only a few people that called him out on his words.   Most gave him the “he said it with sarcasm” get out of saying hateful things card.   I don’t.   You shouldn’t either.    Call me Pollyanna, but I just think that there are just some things that should just not be said.   EVER.  I also think people need to be called out on their hateful words.

It also bothered me because more people than I care to admit acted like a mother running with a stroller was doing something wrong.   That is beyond as asinine assumption and these people really should get out on the road themselves to see why we are all addicted to it.   There were more than one person who chimed in.    Again not many people called them out on this.   My one friend (yes you) said that’s because the haters are more likely to jump in and others don’t want to get in the mix even if they disagree.   I’m not one of those people.

Now even though his post was deleted either by him or the group moderator, his words and others could not be deleted from my mind.   I’m a bit of a positive person and the fact that people can behave this way really makes me sad.   The fact that there are people who can even in jest say these things makes me angry.    And most importantly the fact that these same angry people are behind the wheel scare me.

So without further ado….

5 Ways to stay safe while running. 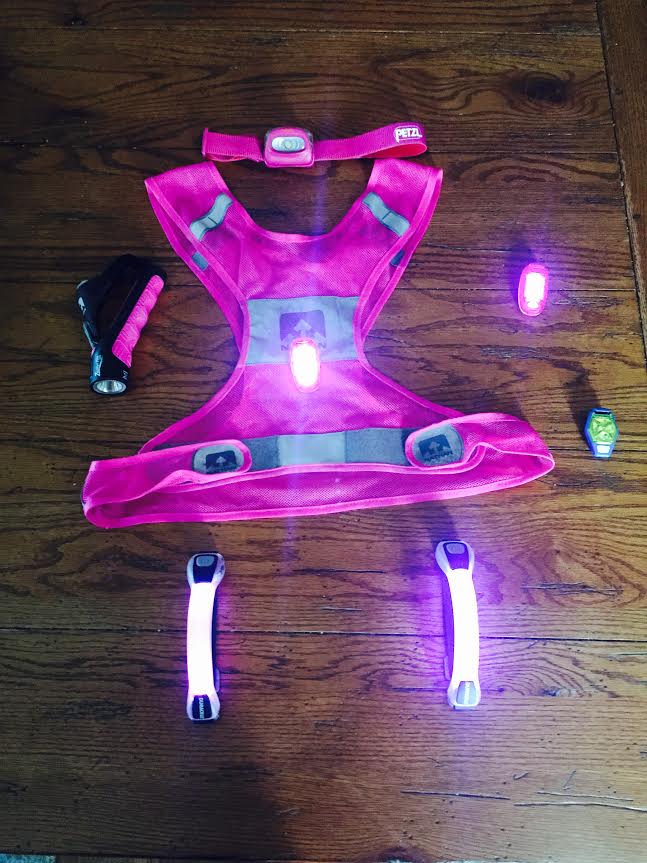 What are your running safety tips?

Have you ever come across an angry driver?

I just because there’s not enough carbs in the house 😜, homemade Mac n cheese. Good thing I’m starting to train for half marathon next week
Apparently I don’t know how to make mini cinnamon rolls :-) I guess it’s good that I cut them to be tiny because they are smaller than my normal jumbo ones😂😂 #cinnamonrolls
Banana donuts with chocolate glaze and sprinkles. #homebaker #donuts
Because they looked to plain and you can’t go wrong with adding chocolate glaze. #homebaker #donuts