We all know that I’ve never claimed to be an expert at running.    I readily admit that I have so much to learn, but that isn’t to say that I don’t have some knowledge as I’ve been at it a few years now.  A running friend recently asked me about my running.   She’s gearing up for marathon training as many of my running friends are and she wanted to know about my paces.   She specifically wanted to  know about the “running slower” in training.   As most of you know, my coach and now me, swear by this approach.   My coach can give you all the schooled reasons why it makes more sense to train slower (Chronic Runner), I can just give you my take on it.

Before I wisely started working with my coach, I would estimate that almost ALL of my runs were at the same pace.   It didn’t matter if it was a long run, a short run, or anywhere in between.   You could count on an almost steady 10:20 pace.   I thought I was doing good, but I was wrong.    It wasn’t good for my body and it wasn’t good for my training.

The first thing that my coach had me do when I started with her was to slooooooow down.   Most of my daily runs except the ones designed for speed were slowed down to 11 minute pace or slower.   I didn’t get it.   I thought this doesn’t make sense, but I listened.   I followed her advice.   These slower days balanced out with days where I pushed it and ran hard.     There was a balance that I didn’t have before.   It was the key that I was missing (that and most of the key chain).    I didn’t always understand, but I understood enough to know that she was right.

Here is the thing too.    Before I slowed down, I battled plantar fasciitis.   I battled it a lot.   Taping my foot.   Running in pain.   I just thought, “this is part of being a runner.”   I was wrong.   Now, I am not saying that I am always pain free.   I am not saying that new shoes and inserts have not also helped.   What I am saying is that running slower when I didn’t need to be running fast helped.   Not only with injuries, but also allowing my body to have the juice it needed on days I needed to run fast and then allow it  recover from those hard days too.

Here is the bottom line from all this slowing down.    I am an average runner.   I do not have what is considered the “runners body.”   I am short with short (but powerful) legs.   I am a few pounds overweight.   You know what all of that means?   NOTHING.    Really.    Not only have I been able to run longer distances without injury since slowing down, but I have also run faster than I ever thought I could.    In my 5K last week that I PR’d in 26:26.   I ran the fasted mile that I have ever run. EVER.   I ran a mile in 8:12.    This was unimaginable to me.   This still boggles my mind.   Yes, I realize it’s only a mile but my 3rd mile of the 5K was 8:19.     I may never get any faster that this, but I know that I would never have made it here if I hadn’t slowed down. 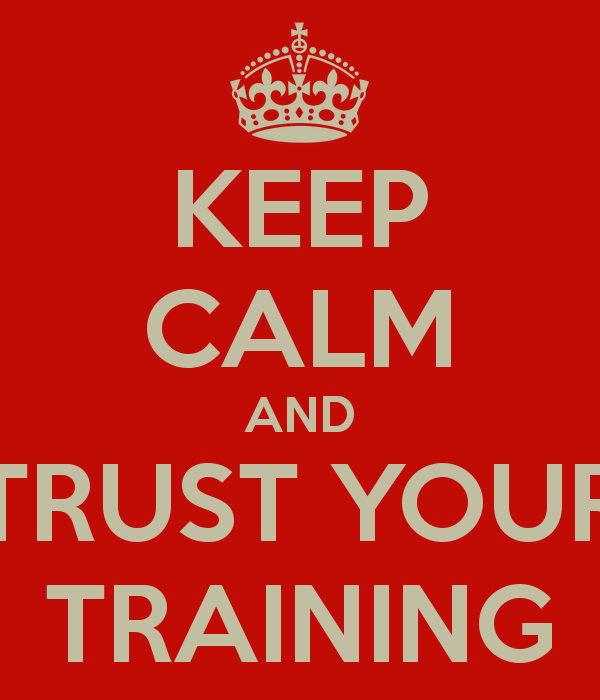 How slow can you go?

One thought on “How Slow Can You GO?”