As I said in my last blog post, I was having surgery.    For those not in the loop, I had to get my thyroid removed as it had 3 nodules.  One they couldn’t determine after a few tests weather it was good or bad.   The consencous then was that the whole thyroid should come out.

I’ll be honest as much as I knew this was the right thing to do, I was not thrilled with the prospect of surgery.   Really, who would be?  For me though it was not just the surgery but because I’m not a fan at all of having my neck touched. So the thought of having someone even a skilled surgeon cutting into my kneck freaked me out as I think it would anyone.

In life though you do what you have to do  and this was something that I  had to do.   So off I went.

Have to say that everyone could not have been nicer at the hospital and made me feel so comfortable.    Anastisiologist came in and told me how he was going to give me something to take the edge off like the equivalent of a couple margaritas.   I must be a cheap date because literally the next thing I remember after that was waking up in the recovery room

I don’t remember much at first except flailing my arms saying, “I feel like I should be doing something.”   The nurses were probably thinking what a freak, but were so nice and just told me to relax and that I didn’t need to be doing anything.  So I because I really couldn’t do anything anyway passed right back out sleeping off the anasesia.

Then when I was waking up a little more like a normal person, I was chatting with one of the nurses.  Low and behold, she’s in my local chapter of Moms Run This Town!!!  Small world!!  She mentioned her friend who added her and I know by name but have never met.   She was even saying how she runs the local trails and may run the January winter race.   Would love to meet her there to thank her for being so awesome. 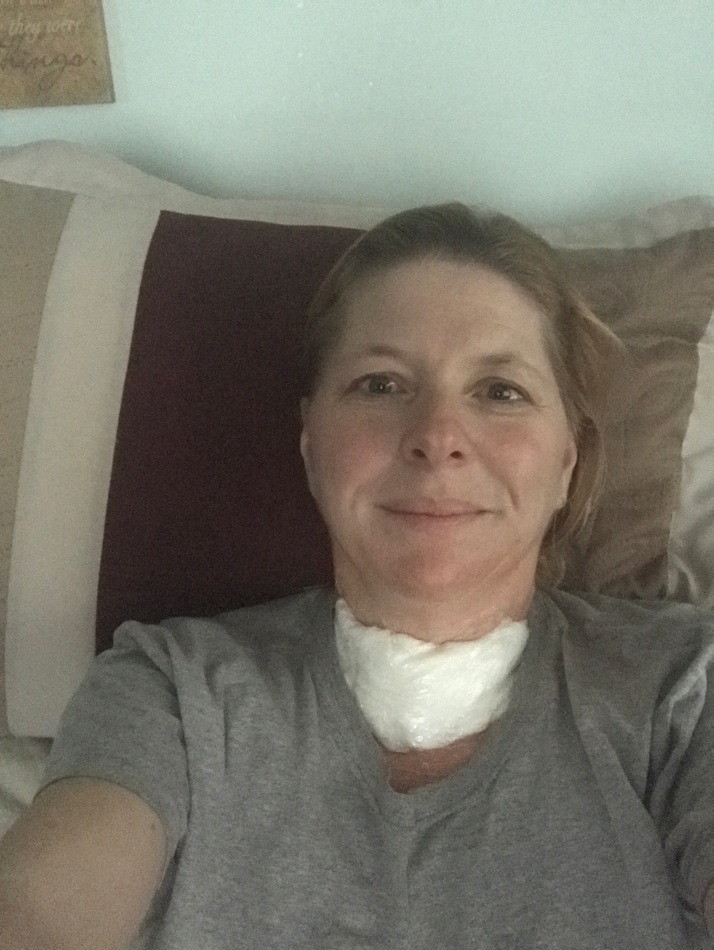 So now I’m onto recovery.    Denial has always been my friend.  Ok, maybe not my friend but a great coping mechanism. This is a little more than I wanted to think, But in whole scheme of things it’s not that bad.  It could be so much worse and I’m on road to recovery.  I’ve really got nothing to complain about and am beyond lucky on so many levels. 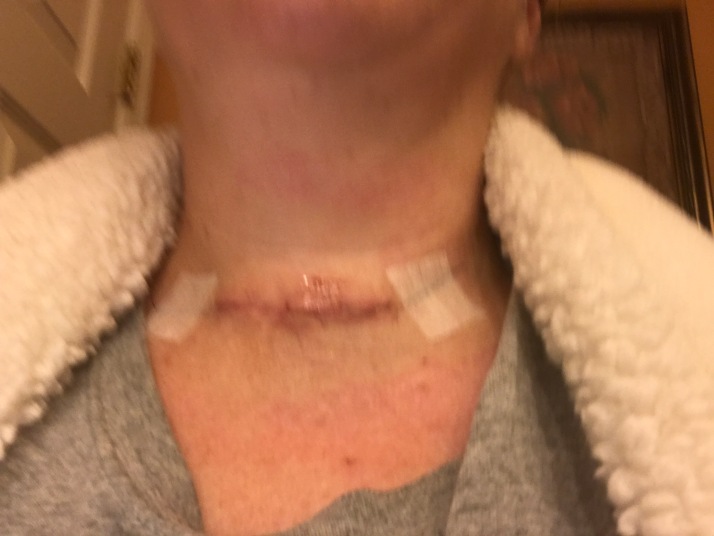 Not as bad as it could be and not as pretty as I had hoped.   Either way, it’s all good.
Road to recovery continues and it actually looks worse than it feels now.   Just have to make sure to remind myself that I don’t need to be doing anything except worry about recovery.

One thought on “Still Going Strong”