I’ve run in rain before. I’ve run in snow before. I’ve run on sweltering summer days.  I’ve even run on nice days and  in all types of weather.   Today though was something I never experienced before.  It was not just rain it was torrential downpour rain.  When I left I really, really, really thought the rain was just passing quickly as the weatherman assured me that the rain was coming this afternoon and we all know that the weatherman could never be wrong.   Shockingly, though he was wrong.   He was very wrong.   I realized that about mile 3, but what was I supposed to do.   I was already wet and I needed to get my miles in. 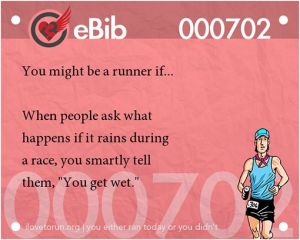 I needed to get my 9 miles in and really the only time I had to do them was this morning anyway.   We all know that I hate the treadmill and I really don’t think that there is ANY way that I could have done them on it.   I prepared for running in a normal summer rain.   I wore my water repellant jacket which is very different I imagine from a waterproof jacket.  I had on my hat with a blinkie for visibility and I had on my reflective vest.   Thank God I also wrapped my phone in a zip-lock bag before putting it in my Fitletic belt.  I was good to go. 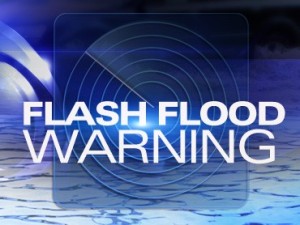 Now this was the first long run that I wasn’t supposed to use any fuel.   I wasn’t sure how that was going to go and I actually think that the rain may have helped with that as it both kept me cool the entire run and it also gave me something to think about.  I will say as far as not having fuel goes, I think I did ok.   I kept my pace pretty much the entire run.   I did falter a little during mile 8 as around mile 7.5 my legs were starting to feel heavy.   That being said, I still stayed literally right under 12 at 11:59.    I was able to pick up the pace for the last mile as I could feel the pull of home and it kept me going.   It didn’t hurt that the Emergency Alert went off on my phone warning of flash flooding.   Although at that point the rain was finally starting to slow down.   It was completely stopped by the time I got home.   Yup, that’s the way Mother Nature works.  Good times. 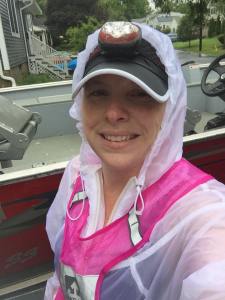 I wish that my phone was water resistant so that I could have taken some pictures along my run today.   Running in some spots with water up over my shoes.   This was usually as I was crossing a street near the drains.   In the beginning of my run, I tried to avoid them.   Then I realized that there really was no point.   I was saturated from head to toe.   This is no lie.   This is no exaggeration.   When I came home, I had to put my clothes in the bathroom sink as they were dripping wet.  Due to this, I am dealing with a bit of chaffing.    Again, good times. 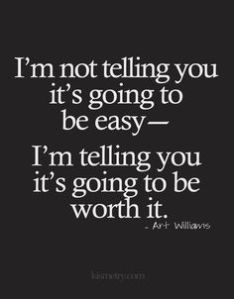 I’m sure that there were those who saw me running that probably thought I was crazy.  During the run there were moments that I thought so too.   I began to wonder why I put my body through it.   I’m not training for the Olympics.   I’m not a front of the packer.   I’m not a sponsored runner.   I’m just a Mama who likes to run.   Then I realized that none of that mattered.   Not the rain, the soggy shoes, the drenched clothes.   What mattered is the sense of accomplishment that I get from each run.   A run like today was not an easy run.   Part of me will admit that there is something fun to be running out on a day like today.   Anyone can run on a nice day, but only a BAMR will run on a day like today.
Do you run in the rain?