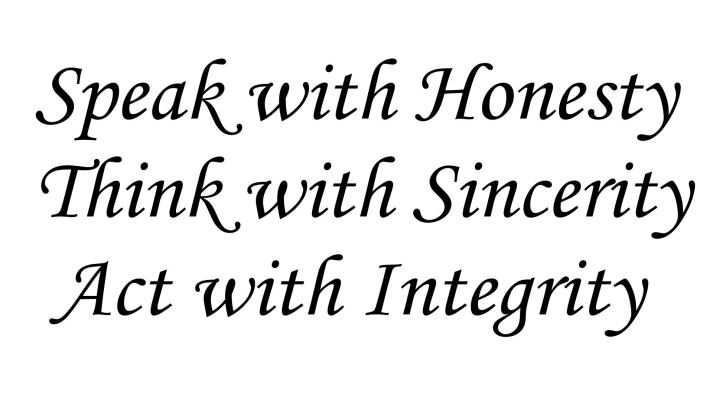 In the last year, there have been several running news stories about people committing fraud during a race.   Some have gone to extremes to either claim to complete a race they never had any intention of completing, faking a chip time, or just lying about the whole thing.   I have never understood that mentality.

This is why I am having such a hard time with my chip time from the Iron Girl.

I believe in giving credit where credit is due.  I also believe it is wrong to take credit for something that isn’t true.  In my heart of heart I know after some thought that maybe not that my chip time is wrong, but that something is wrong.   And the thing is it pisses me off.

I am pissed not because I’m pretty certain that I didn’t run a 19:12 5k.    I am pissed because I intentionally didn’t wear my GPS watch so I could focus on running the way my body felt.  If I had worn my watch, I would know what I actually ran and how fast I actually ran it.

I am pissed because I trusted the race organizers to have not just an accurate chip system, but also have the proper race distance for the course.    This is actually what I think happened.   I’m not sure.   I’ve run this race enough to know the course somewhat, so it does feel the same.   That being said, I know there is something off.   I am really just not that fast and I’m really not sure what happened.

Now, I know that there are some people who will be like shut the blank up already.   I respect that, but as my real life friends will tell you, I am nothing if not honest.   Like all the time.  Brutally honest, but in a nice way.   They know not to ask me a question that they don’t want my truthful  answer to.   I am not a yes Mam kind of gal.   So I just want the truth.

Here’s the thing though, I’m not sure if I will get the truth but I’m certain it is out there.   I’ve been comparing not just my times from 2015 and 2016 but the some times of those that I saw that ran both years that were top finishers.  EVERYONE is much faster.   Obviously, everyone would have different times from year to year.   That being said, everyone is consistently faster by at least 5 minutes.   Now granted I am not crazy enough nor do I have enough time to do a statistical analysis nor would I even be good at doing it.   I just know that I looked at a few people and this is what it appears to me.    So I’m thinking that somehow they messed up the course and shortened it.

I’m pissed.   Not because they shortened it but in looking and thinking about this, I realized that even though I know in my heart that I didn’t run a 19 minute 5K, I might have actually still run under a 25 minute 5K and I will never know.   I feel robbed, cheated, and a little bit of a fraud.

Now I know that there is nothing that I can do.   Although, I did email Iron Girl organization to verify the course.   I know that if I had the time or inclination I could go down to Sandy Hook and do that myself.   Knowing me, the next time I am down there I just might do that:)     That being said, when asked what my 5K PR is I will still go with 26:26 which really is a rocking time.

Has this ever happened to you?

One thought on “Take Credit Where Credit is Due”