I am an ultra Marathoner!

I wonder if I can keep this status if I only run one.

I have to admit

This was the hardest thing that I have ever done both physically and mentally.

To push myself so far when all I really wanted to do is stop.

But this is why we train so hard.   The training teaches you to push forward.

My Mantra on the second loop became

Run if you can, Walk if you must, but NEVER stop!

The problem with this mantra is that more times than I wanted, I had to honestly answer that “Yes, I can run.”    I didn’t want to, but I could.   So I ran.   I also reminded myself that the quicker I got to the finish line, the sooner I could stop and it would be over.

I’ll be honest.   It was brutal.   It was the hardest event I’ve ever done.   It taxed my body and brain.   My legs were heavy.  My knee had a twinge pain towards the end.   My thighs were on fire.   The logs which didn’t seem so bad the first loop were mountains the second. 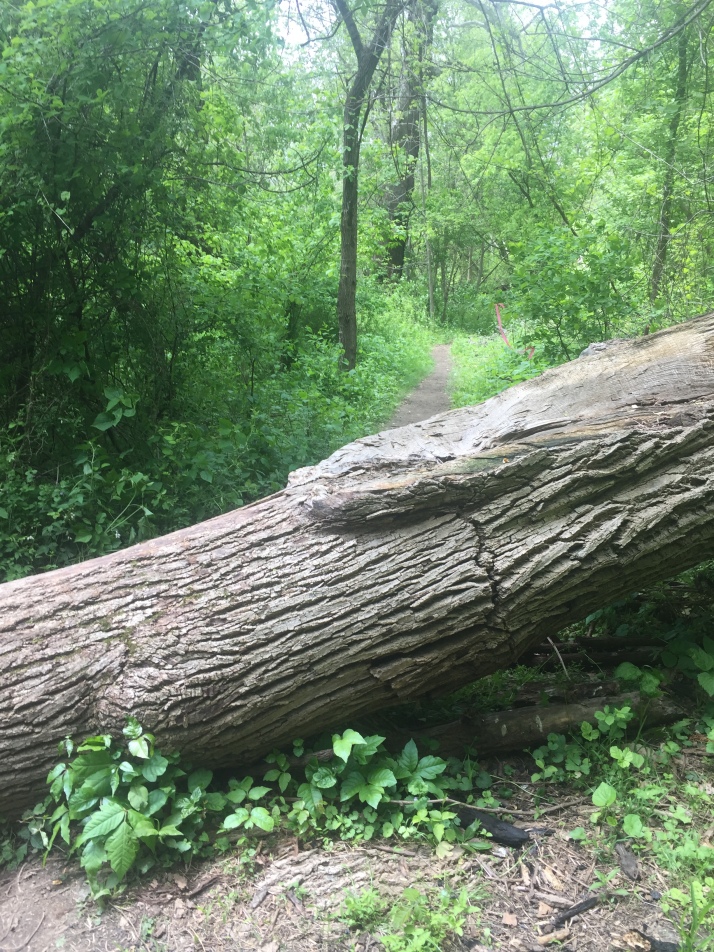 Loop one was made “easier” because I was traveling near a group of other runners.   Loop two for the most part, I was by myself.   There was no one to shadow pace with.   There was no one to try and keep in my site.   There were miles that it was just me unless you count the speedy runners going by (and I mean speedy).    You can see the difference in the loops with the time.

Although loop 2 time does include time in “camp” refilling water bottles, putting more chaffing cream on, and other such things.   Realistically I probably only spent 15 minutes or so in camp.   I needed to keep moving.

Stairs are a bitch.

but it was amazing.

I am an Ultra Marathoner now!! 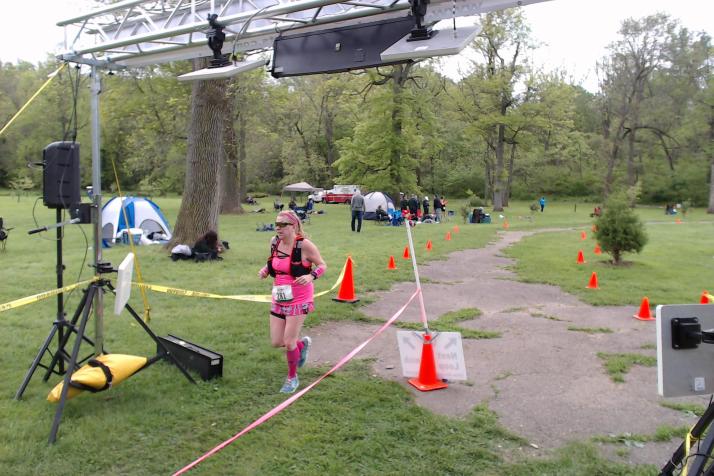 Yes, there is more to the story, but this is enough for today:)